No other city in the world has created such historical abundance as Jerusalem.
Both spiritual and political history.
From the place to it's content. From a settlement in the periphery to a global epicenter

Secrets from beneath the ground

An experience of a journey through countless generations

The Israeli Parliament - the sole authority with the power of legislation for the modern State of Israel.
"Im tirtzu ein zo agada"

Stones with a Human Heart

The Kotel, the remaining testament to our Temple and the most significant site in the world for the Jewish people.

The Genesis Of NiStar

The story of NiStar is one of long lasting love between spirit and matter.

An extraordinary union between soul, heart and hand.

Each of our ideas begins with a dream which is passed on from artist to craftsman, from vision to implementation.

The NI-STAR is a revolutionary way to wear the Star of David and gives the amazing design that allows it to shape shift into dozens of models (58, to be exact) and be presented as entirely different forms. Some of them about 16 creating symmetrical shapes when starting from a closed shape to a full Star of David. That way, you can create a different feeling and self-design of each shape from one day to another.

Tel Dan is an Aramaic tombstone written in ancient Aramaic using a Phoenician alphabet dating from the 9th century BCE to the 8th century BCE, which was placed at the gate of the ancient city Dan (Tel Dan) in the northern Hula Valley.
The Tel Dan inscription dating to the period of David’s descendants, the First Temple Period, is the most important and perhaps even the only archaeological, and perhaps even the most extraordinary, archaeological review of the House of David.

A walk through history

1312 BCE Moses led the Exodus of the Israelites out of Egypt and across the Red Sea, after which they based themselves at Mount Sinai, where Moses received the Ten Commandments.

1000 BCE David conquers Jerusalem, taking the Ark of the Covenant into the city, and establishing the kingdom founded by Saul.

The First Temple was destroyed by the Babylonians in 586 BCE, when Jerusalem was conquered and part of the population of the Kingdom of Judah was taken into exile to Babylon. (First Temple was built in 957 BCE by King Solomon).

It was destroyed by the Romans in 70 CE during the Siege of Jerusalem.

During all the years since the destruction of the Second Temple, there has been a slow return of Jews to the Land, while longing for Jerusalem.

The First Aliyah is a term used to describe a major wave of Zionist immigration to what is now Israel (Aliyah) between 1882 and 1903.

The First Aliyah laid the cornerstone for Jewish settlement in Israel

Herzl convened the first World Zionist Congress (1897) in Basel, Switzerland. Where the World Zionist Organization was established to establish a “national home for the Jewish people in the Land of Israel”

The Israeli Declaration of Independence was proclaimed on 14 May 1948 by David Ben-Gurion, The event is celebrated annually in Israel with a national holiday Yom Ha’atzmaut on 5 Iyar of every year according to the Hebrew calendar.

No posts were found. 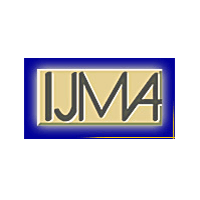 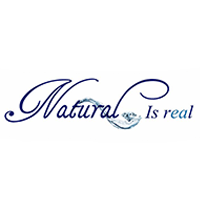 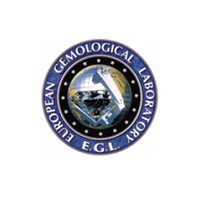 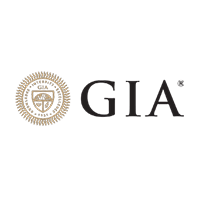 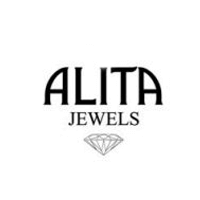 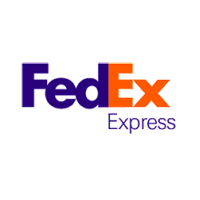 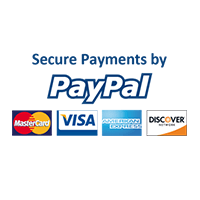 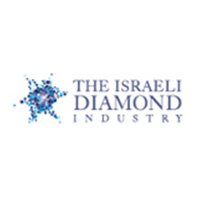